The objectives of the project were:

Our hypothesis was that educational theatre and drama has an impact on five of the eight “Lisbon Key Competences.”
We examined the following five out of the eight Key Competences:
1.    Communication in the mother tongue
2.    Learning to learn
3.    Interpersonal, intercultural and social competences, civic competence
4.    Entrepreneurship
5.    Cultural expression
Furthermore, we believe that there is a competence not mentioned among the Key Competences, which is the universal competence of what it is to be human. We have called this competence “All this and more”, and included it in the discussion of the research results.
These six are life-long learning skills and competences necessary for the personal development of young people, their future employment, and active European citizenship.

The ethos underpinning the DICE project has been developed by the practice of the research project itself. It reflects our own learning, the spirit of our collaboration and the ongoing process we are engaged in through educational theatre and drama. We do not claim to be an absolute authority on the theory and practice of educational drama and theatre. We are a group of artist educators and arts education pedagogues who came together because we hold some fundamental values in common that underpin the work that we do. Principal among them is a commitment to nurture and develop the young; as drama educators and practitioners we work with young people and train others to do so. We proceed from the premise that children and young people are not undeveloped adults but human beings who have rights, should be treated justly and given equality of opportunity.

DICE is not only a two-year-long project, but rather a journey and an enterprise that has just started with this research. In the past two years several hundred people have been working with us, from peer volunteers to members of National Academies of Science. For some of us, this project has been one of the most challenging, if not the most challenging, task of our professional career, something from which we could learn significantly.

Official homepage of the DICE research: 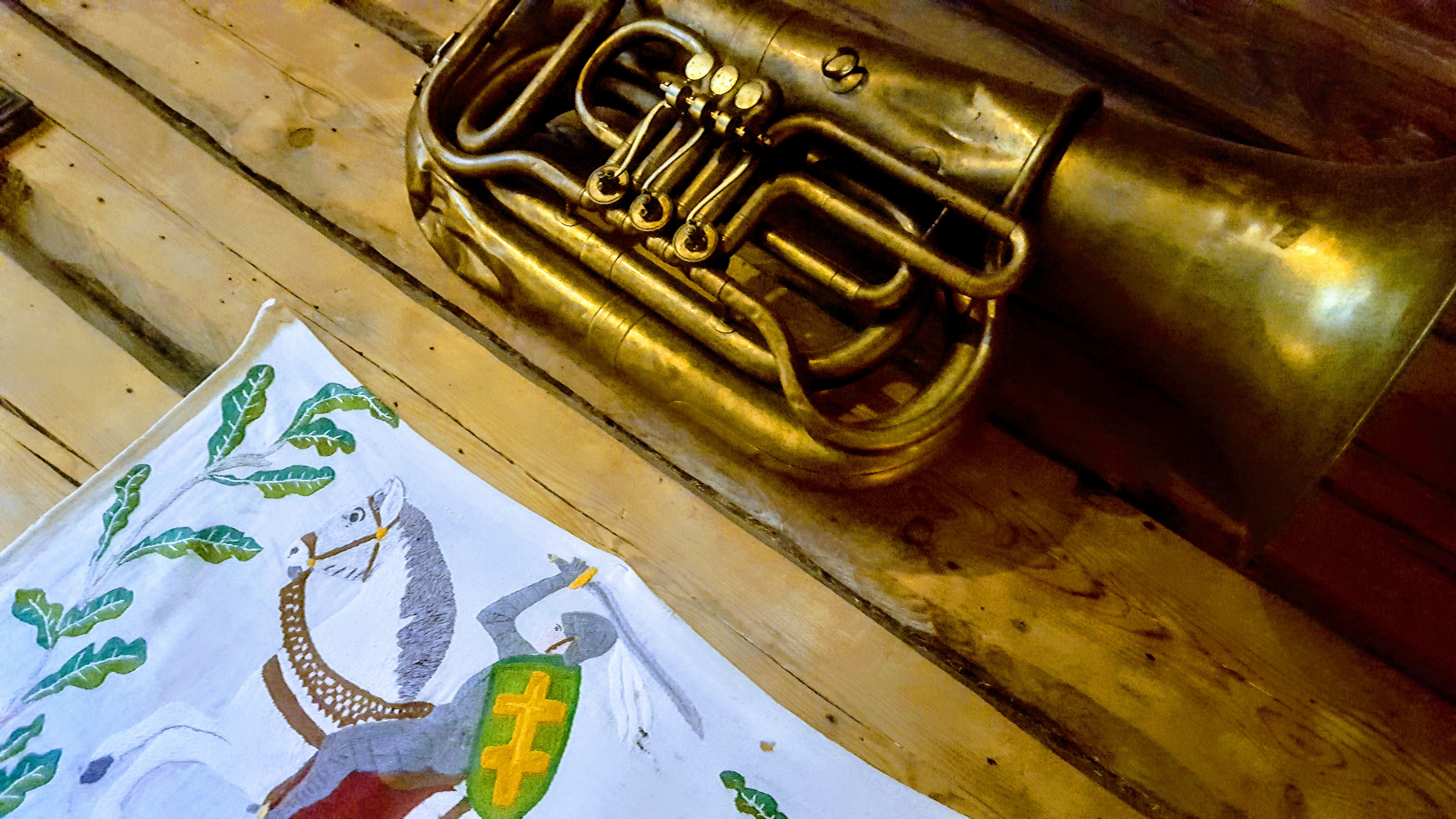 Members of this international network are theatres working with children and youngsters (too) and through their work, they give significant space for interaction (or are open to get to know forms and application of interactivity). Our main objective is to get to know each other’s cultural background and provide an opportunity for exchanging knowledge (everyone is able to teach something new for a new organization). Members of this group will perhaps create together international projects in the fields of performativity. Our long-term objective is to create a platform where participants in concrete projects can connect performative tools with interactivity focusing on children and youngsters. (We are interested in expanding the platform. The first year of the project will include discussions and the common understanding of the concept of interactivity.

Activities in the project:

Homepage of the project: 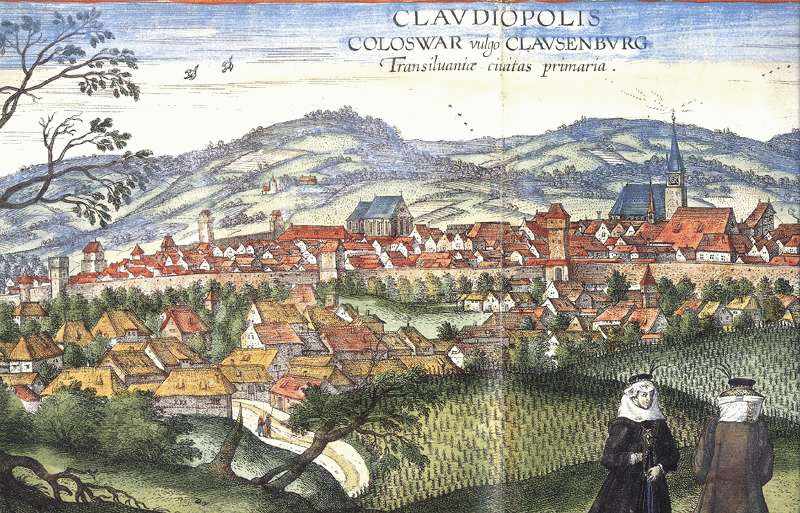 In cooperation with the Shoshin Theatre Association from Cluj-Napoca we started an international project focusing on methodological learning from each other. Partner organizations organize theatrical workshops in their own country in which delegates of the partner organizations take part. The main point of trainings is the usage of interactivity, movement and voice. Káva will publish open calls for a part of these trainings in Hungary for young people working/learning in the field of theatre, theatre in education.

Supported by the Erasmus+ Programme of the European Union

In March 2015 the Káva Cultural Workshop launched a two-season, large-scale art project called “Windmills”. Our aim was to offer some theatrical / dramatic activities that could be interpreted as social interventions among the children´s groups of the farms of Mindszent, Székkutas, Hódmezővásárhely.

In the performances we were addressing questions and problems that all of the project participants (kids, actors, educators, local civilians) could relate to. An important goal was to address those communities (using interactive forms) from which the children came and where they are now living.

(On the original page, along with a more comprehensive summary, video materials and reports of the common work can be found.)

Participants of the project: local children, teachers and civilians, actors of the Káva Cultural Association

In the framework of the New Spectator project, participating theatre performances took place in August 2010 in rural settlements (Ároktő, Szomolya). These performances reflected the problems of the local community, and the goal of the project was to strengthen the social dialogue with the tools of the theatre.

Our goal was to create theatre performances in rural communities in August 2010, all of which were designed creatively to reflect on the problems of the local community and to give the viewers a new “role” to reflect on the stories, phenomena and symbols presented by the theatre.

The theatre as an art is captured in an old but reframed framework when we claim that the essence of the theatre’s existence lies in its forum-nature. The main feature of this is that the content (what we are playing) is known to all viewers (as at the ancient Greeks), so that real attention can be directed to the form (to the “how to play”).

Our performances also offered a new viewer role: a participant who is not just a passive observer of a fictional story, but in certain cases is an active participant in the common thinking process called theatre. According to our hypothesis (and our experience so far), the dualism of action and analysis is liberating and creative.

In our interpretation, the Gypsy – Hungarian conflict is in line with the traditional viewer – playing attitude. This justifies the need for communication in the community and the interaction in theatre. In our presentations and in our actions, we can all be spectators and players by setting the rules and framework of the game in agreement with the locals.

We cannot offend anyone, but we have to deal with local issues. We want to achieve two kinds of reactions: laughter on ourselves and discussion with each other.

The base for creating these performances was a complex social research. The whole process was followed and interpreted by a documentary film and a photo project. 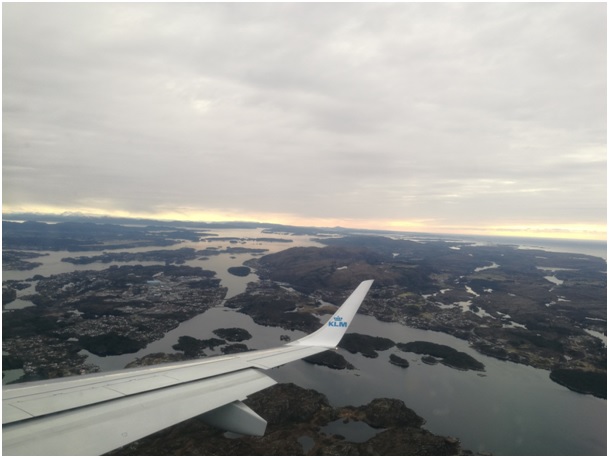 The main aim of our contemporary theatrical project dedicated to high school students is to create Theater in Education performances in the framework of the cooperation that are showing the most important values of this area and are motivating the participants towards common thinking and creating actions connected to a present-day moral / social problem. The performances will be for 16-18 year-old age groups, using interactive elements. Both of the companies step out of their comfort zones, to participate in an art and pedagogy project that also means strengthening their international relations, the culture exchange between the two countries, and also starting a possible further professional network.

Our common base is a classic by Ibsen, one of the important dramas of the European literary heritage, Peer Gynt; we would like to open up the topic of responsibility appearing on many levels.

We are working on strengthening, making audible the voice of children and youngsters through artistic and pedagogic, sometimes through cultural anthropologic and community engaging tools. Specifically this means that in our project, we try to create a forum for high school age groups to make them able to articulate and express their relationship towards the moral / social problem put in focus in a creative way, and to be able to discuss it with each other.

In our work, theater is also a tool to find a way to a deeper understanding of an important moral problem. We know and with results of traditional and Art Based Researches, we can prove the social utility of Theater in Education – we also think of our work as a sequence of social interventions. We use a technique based on the inclusion of the audience, that often – willingly – blurs the boundaries between the actors and spectators, making sure that the participants are able to shape the actions and form their own personal relationship to the problem put in focus as much as possible.

It is an essential viewpoint of our innovation, that we continuously re-think the formal traditions, we are looking for the possibilities and artistic, pedagogic and community development tools that can creatively “fructify” the method of Theater in Education (TiE). In the framework of this project, in the Norwegian module TiE meets puppetry, and in the Hungarian, we put the continuous acting through role work in the center.

Main events and “products” in realization through the project:

Our intentions to our international project is to create a connection between the art of theatre and the real processes occurring in society; and also to serve as a model program for further bilateral cooperations in the area of participatory theater / Theater in Education.